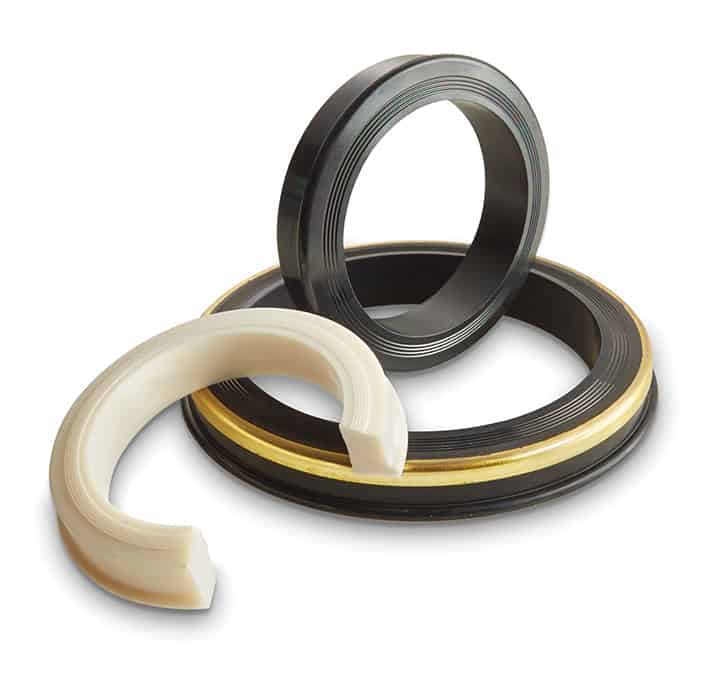 Hammer Union Seals are used in hammer union-style pipe connections to establish flow lines and prevent leakage. Hammer Unions are made by Weco, FMC, and Kemper Valve among others, and are used in the Oil & Gas Industry, in steel mills, chemical plants, strip mining, and marine dredging.

For more information or to request a quote, give us a call at 832-448-5550 or submit the Product Inquiry Form.

We offer Hammer Union Seals in any of the following varieties:

Dimensions of Hammer Union Seals are typically defined by Size, which is in reference to its Inside Diameter (ID). Additional dimensional references include Outside Diameter (OD) and Height. 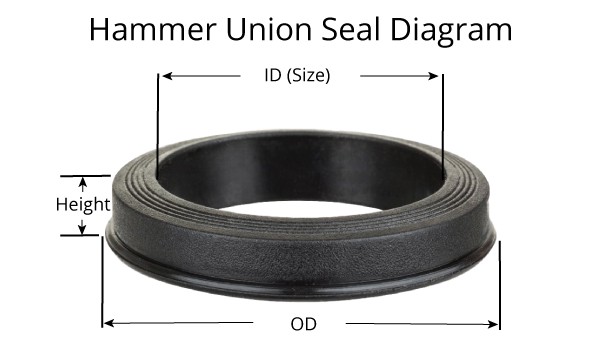