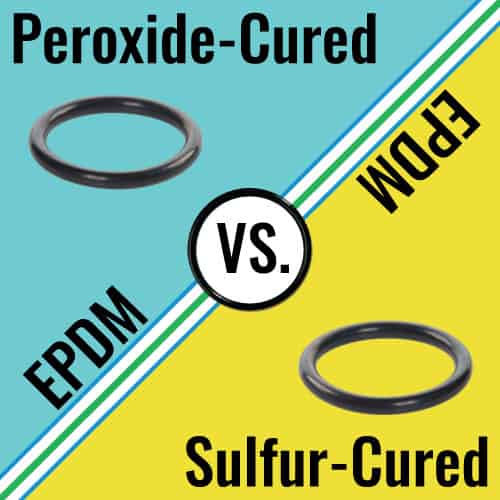 EPDM o-rings are known for their environmental resistance and long shelf life. Selecting the method in which EPDM material is cured depends on the end-use application. When it comes to choosing between peroxide-cured and sulfur-cured, differences including chemical, heat, and tensile resistance are factors that can influence which curing is right for your application.

Why We Choose Peroxide-Cured O-Rings

Global O-Ring and Seal stocks peroxide-cured EPDM o-rings for their superior temperature range, compression set, and versatility in their end-use applications. Whether you require EPDM o-rings that are either peroxide-cured or sulfur-cured, feel free to give us a call at 832-448-5550 or submit a Product Inquiry form on our EPDM O-Rings page.

We’ll respond to your request within 1 business day.