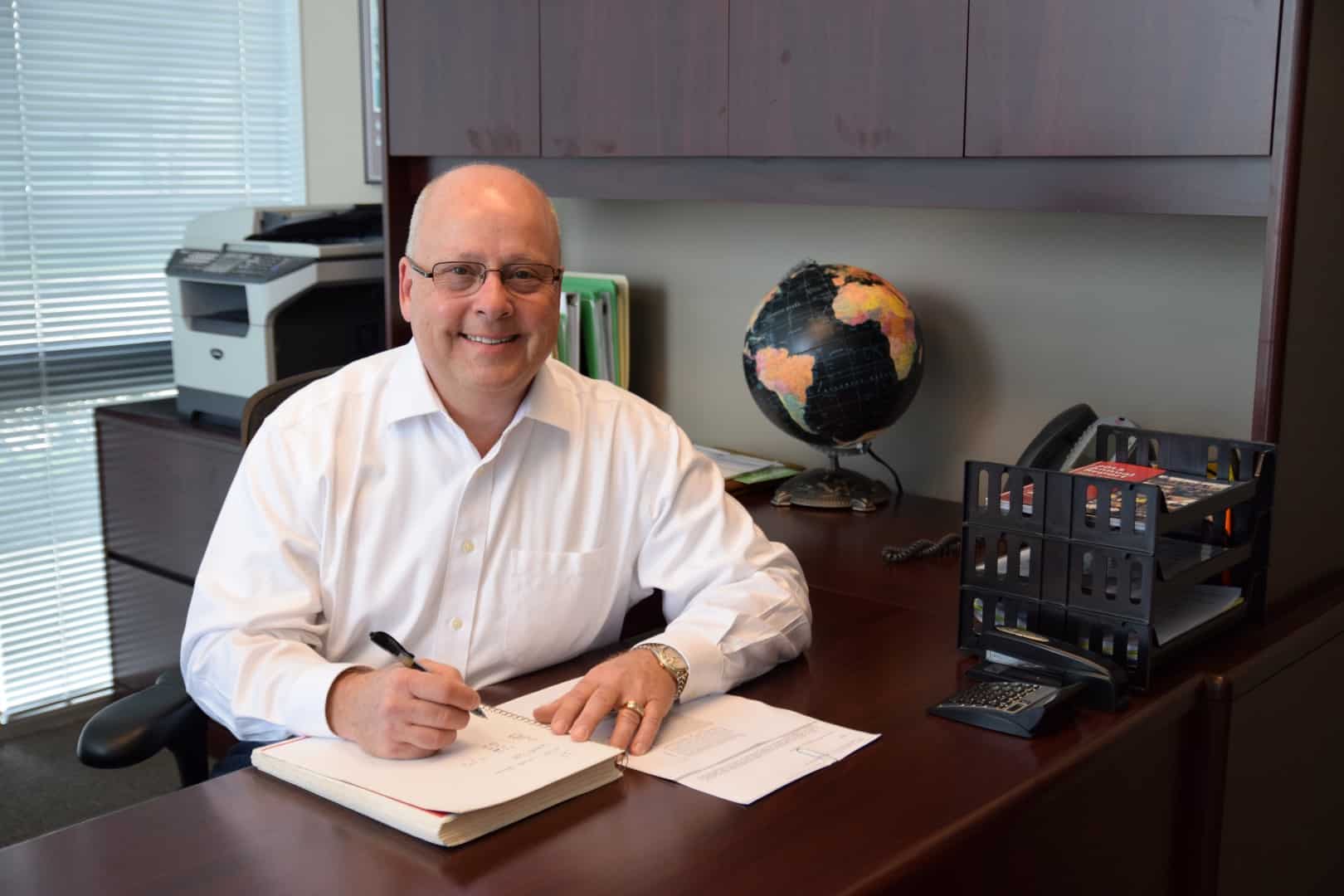 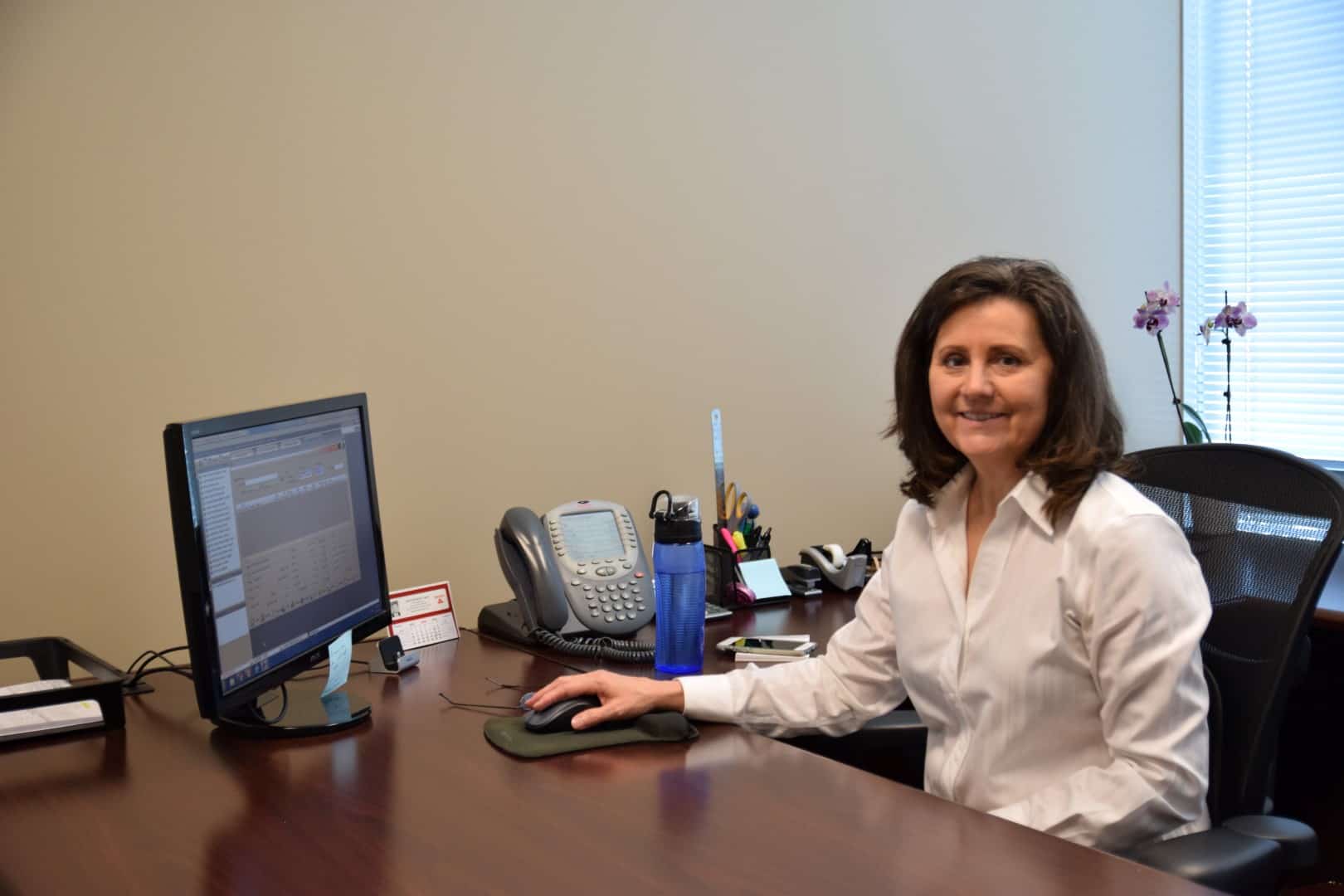 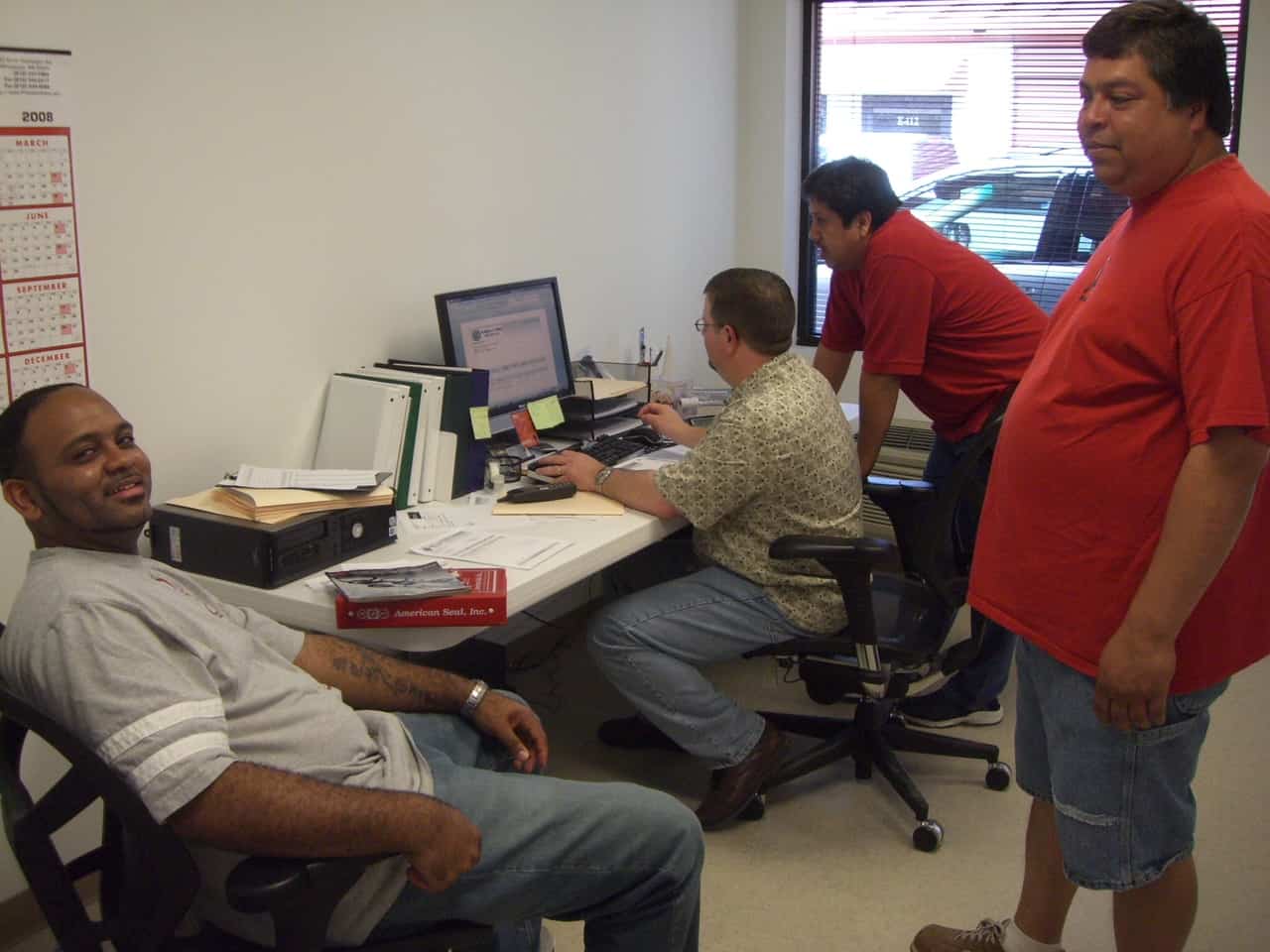 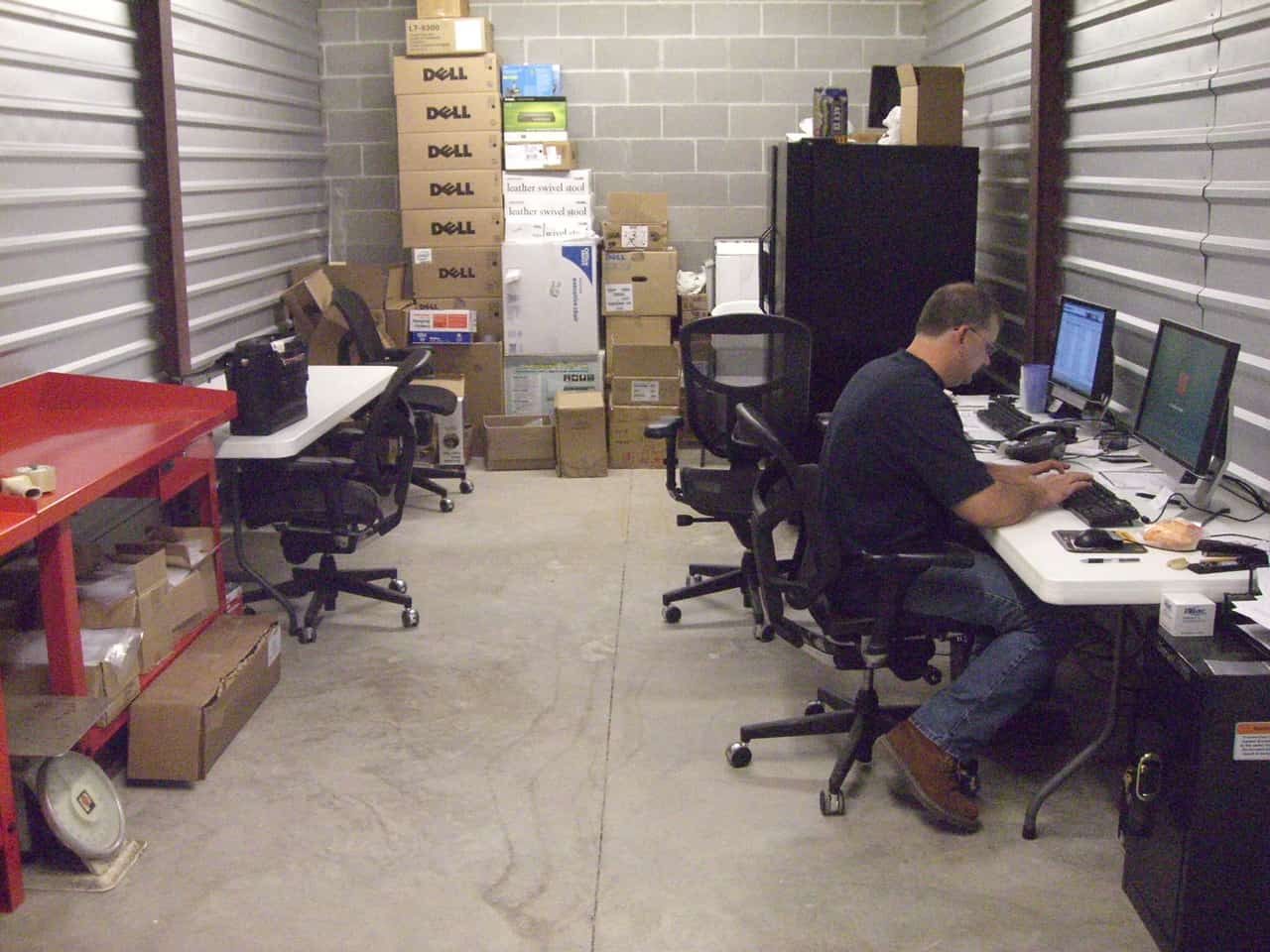 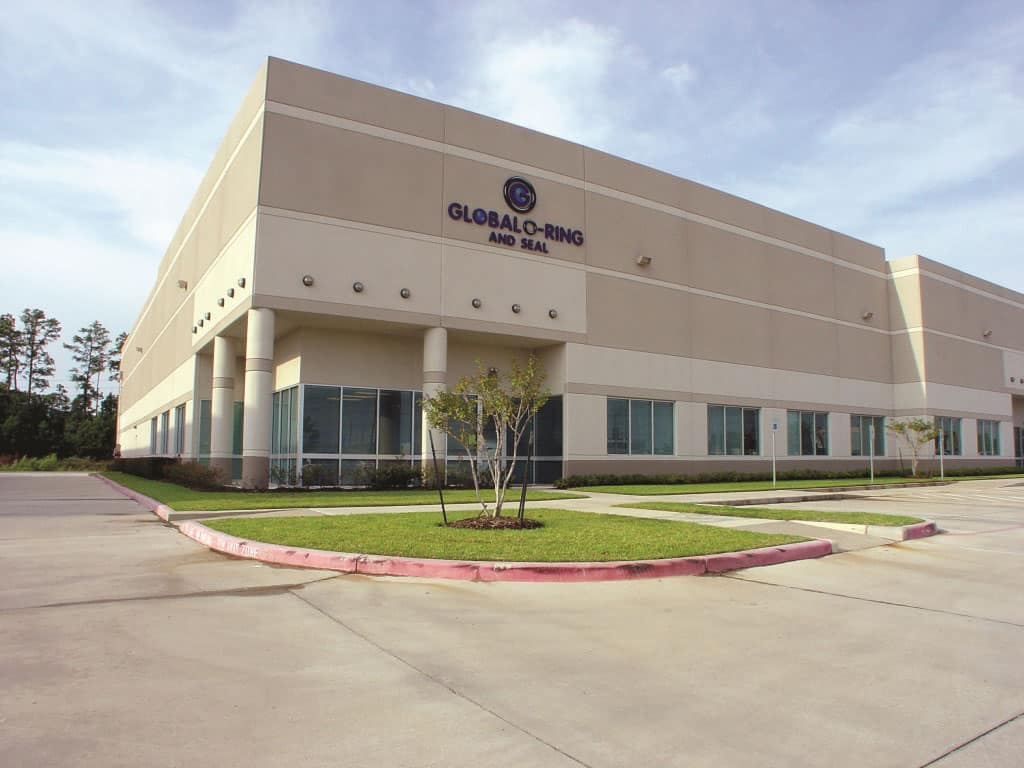 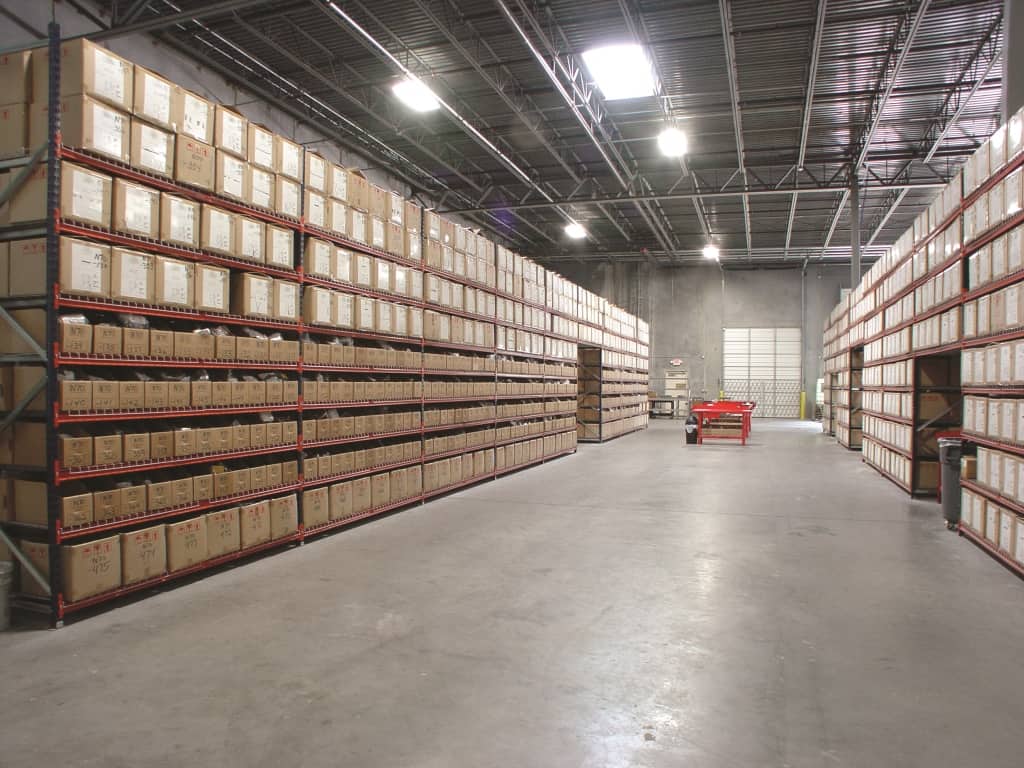 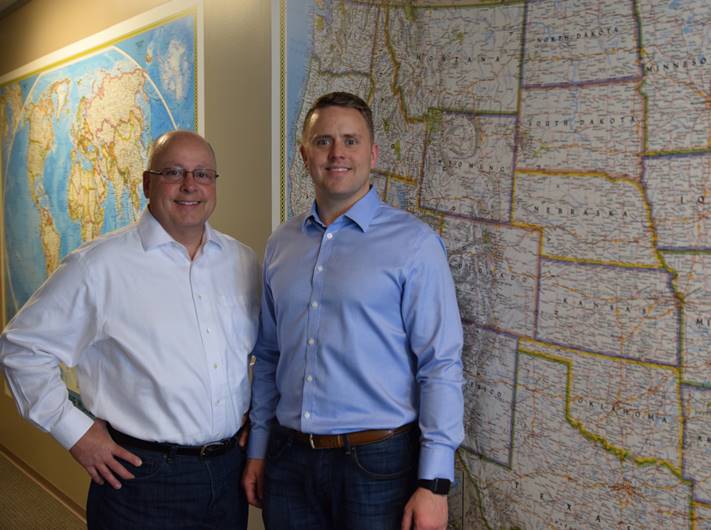 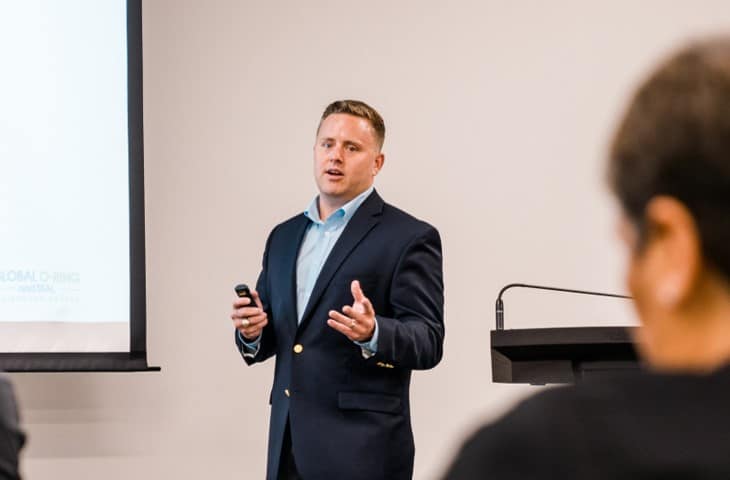 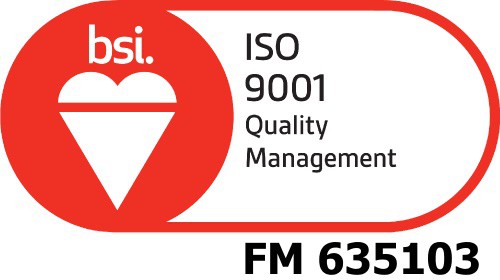 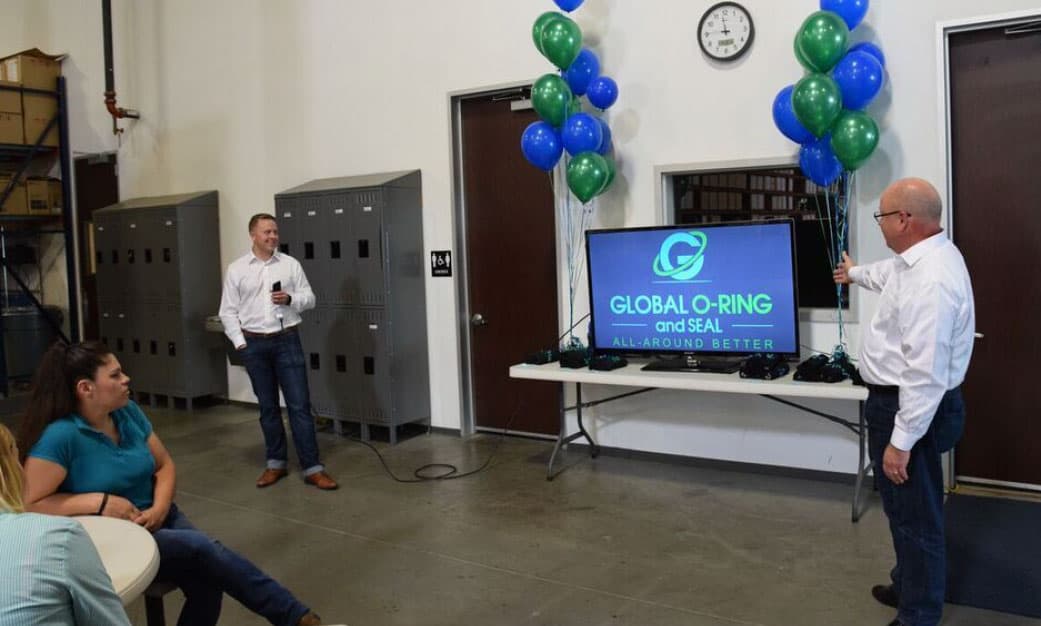 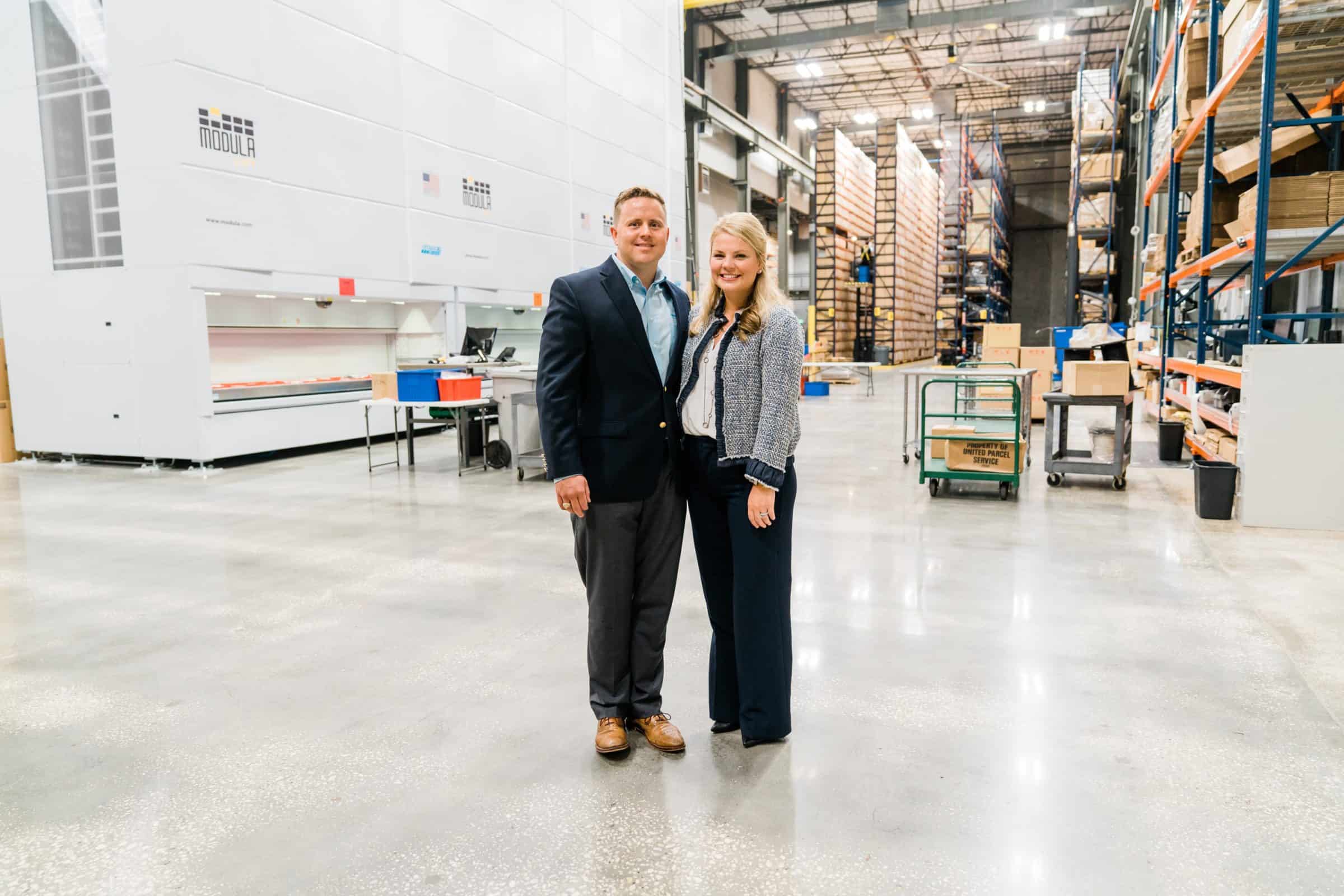 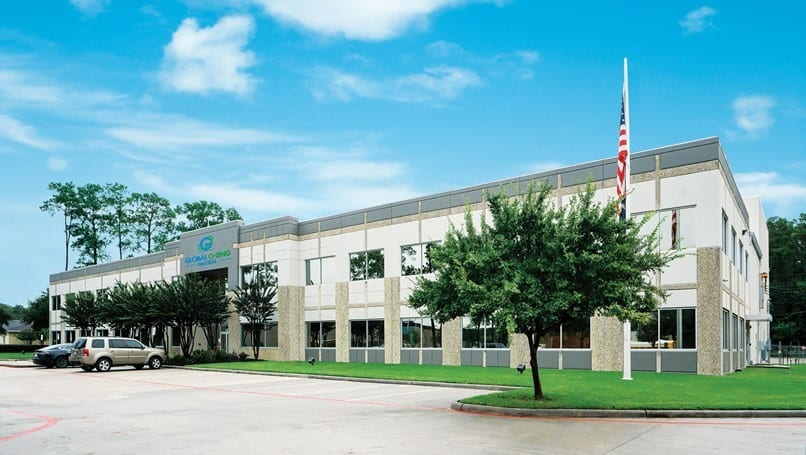 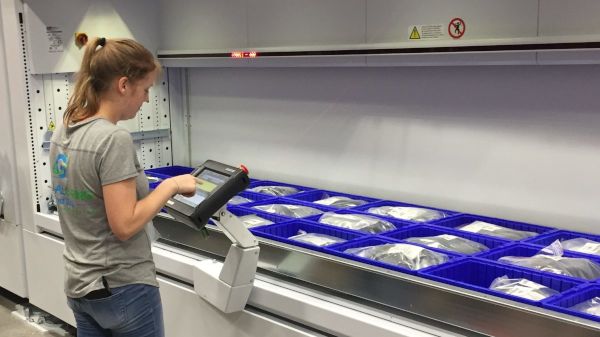 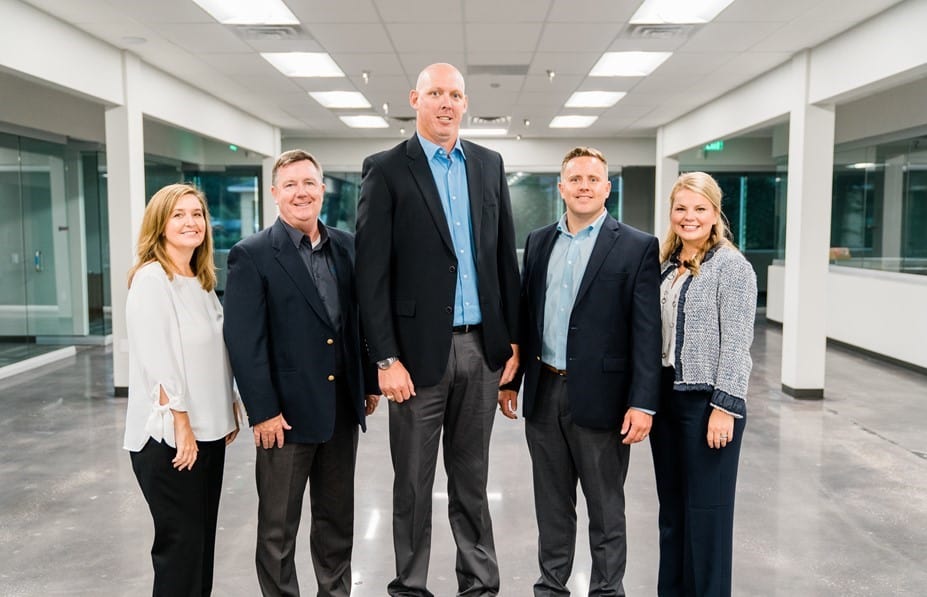 We’ll respond to your request within 1 business day.